When I was a kid, we used to eat sliced up bananas and peaches with a dollop of sour cream. Alright, maybe a little more than a dollop.

After doing some grocery shopping and having just the right ingredients in the fridge, I decided to try my hand at this delicious, refreshing treat!

Peaches are out of season, so I substituted blueberries. 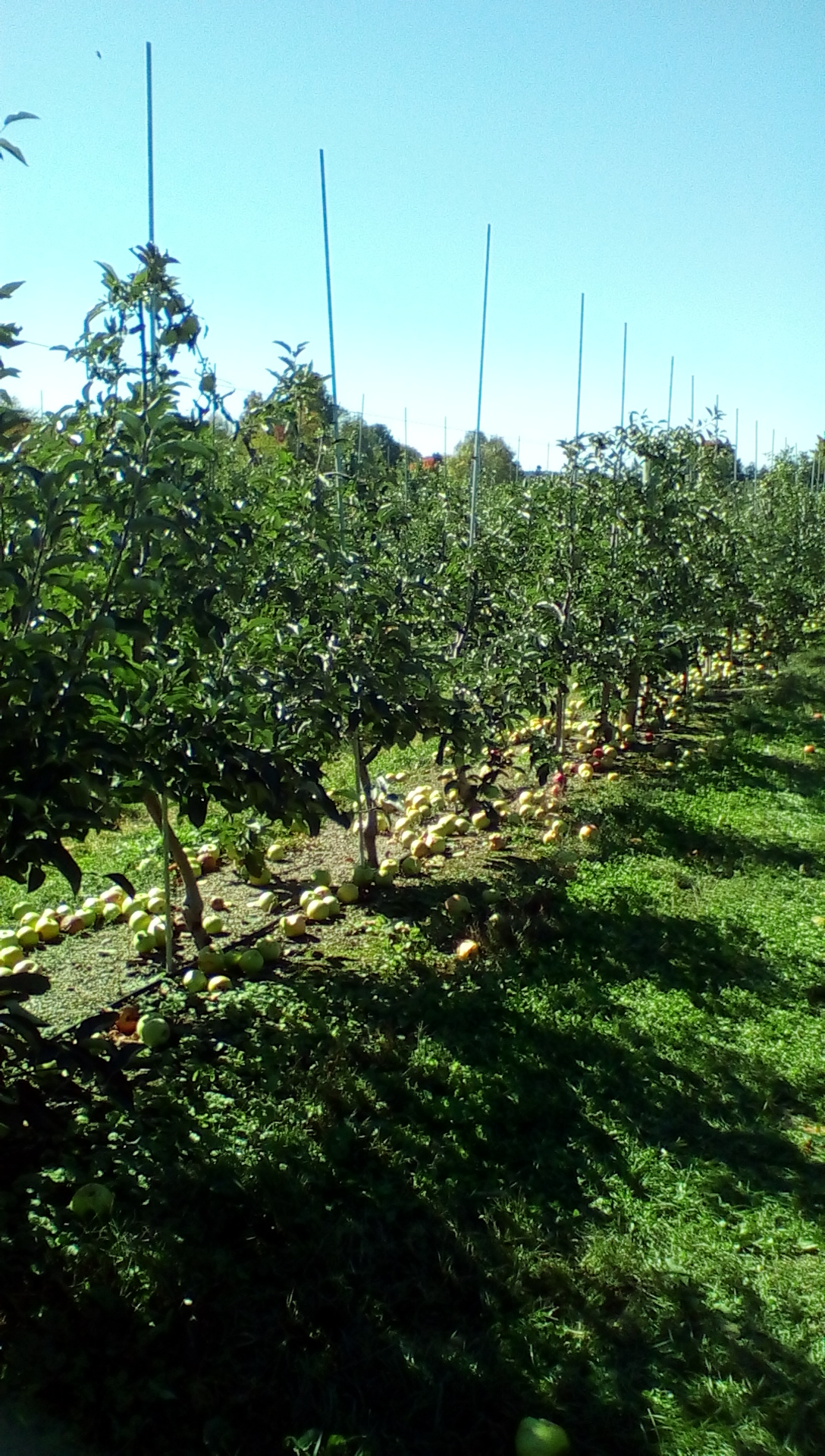 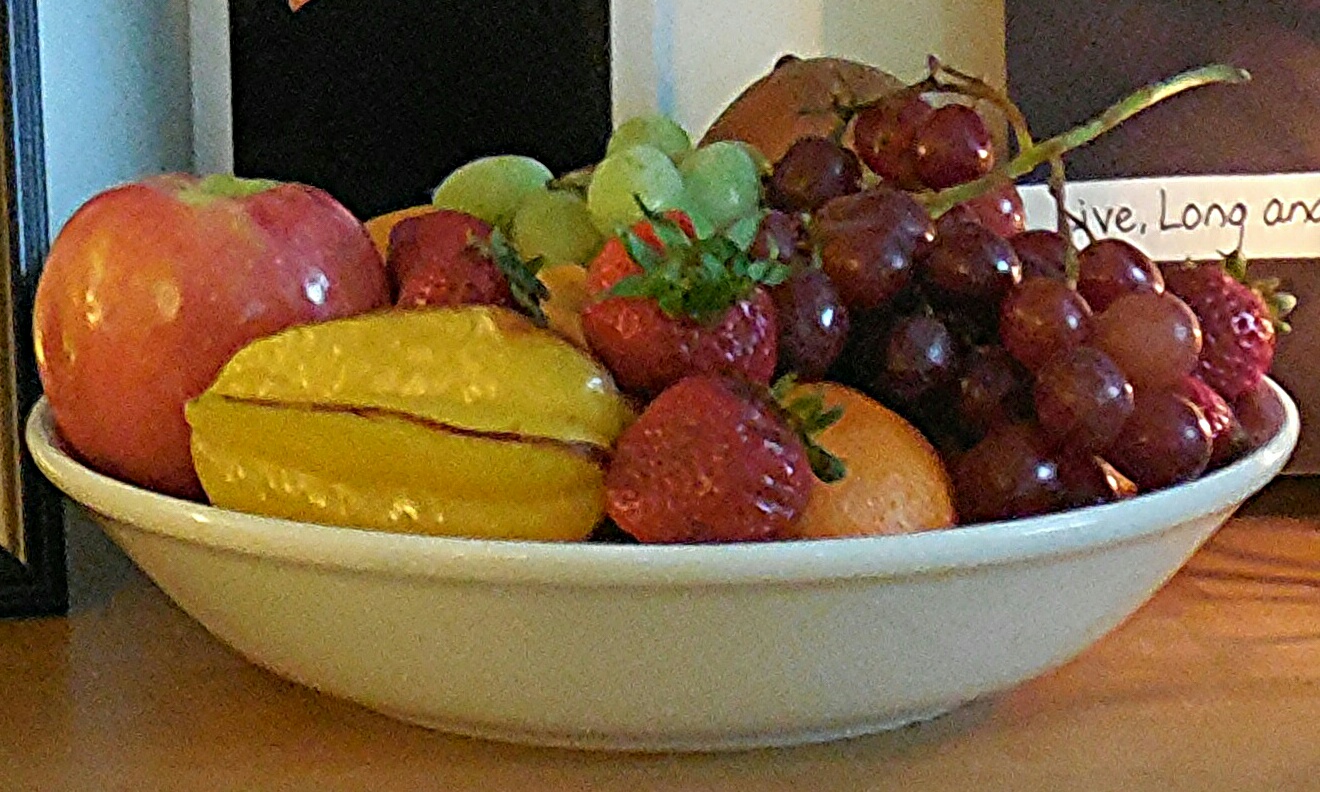 that I used as part of my Tribute to Leonard Nimoy, item #16 in last week’s GishWhes scavenger hunt

This was one item that I took a lot of time on and probably spent the most money on. I paid to have the pictures printed, the poster board, and the fruit. I contacted my friend in Israel for the Hebrew spelling of Leonard’s name.

He was a true hero of mine. As a child, ethnicity was often hidden on screen. While Mr. Spock was a Vulcan on the show, in his real life he was Jewish as is William Shatner. He was one of me. That was huge to this child who worshipped Star Trek. I dreamed Star Trek, I Mary-Sued Star Trek, I wrote fan fic before I knew what that was, I went to conventions. I even traveled to NYC and Pennsylvania to hear Leonard speak.

This item probably meant the most to me, and I’m really pleased with how it turned out. 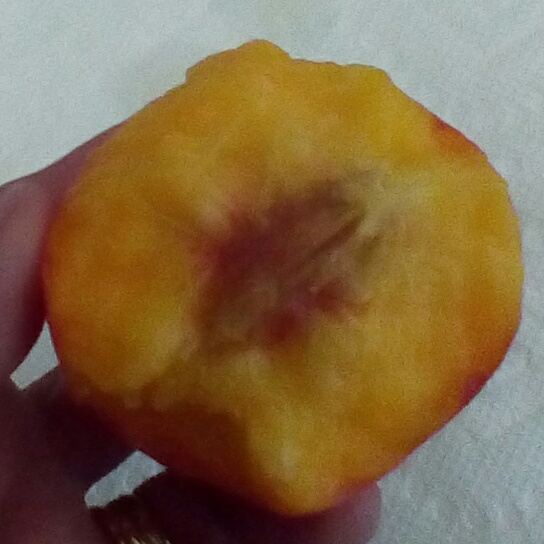 Fuzzy on the outside, just enough give of the flesh, and at the stem the smell of ripened peach. In my hand, a summer day, under the shade of a tree.

One bite proves the right choice as the juice dribbles down my chin.