Sunshine is delicious, rain is refreshing, wind braces us up, snow is exhilarating; there is really no such thing as bad weather, inky different kinds of good weather.

[Editor’s Addition: And March has all of them!]

​It used to be that September was known for Back to School, falling leaves, and colors changing. Even outside of the Northeast, that is the stereotype of fall and September.

Now, and for the last few years we have had what many call an Indian summer. It cools off just enough to lull you into plaid and flannel, and then Mother Nature turns up the thermostat. It’s warmer today than most days this past summer. The first week in September, just a few weeks ago, I thought I was still in Northern Ireland – bright, sunny, occasional rain, and seventy degrees max!

Still, I won’t be stopped from wearing my sweater and my favorite boots to kick around the leaves – red, gold, orange, and yellow, eating an apple right off the tree, or from drinking that often too hot apple cider.

​I hadn’t anticipated being absent for so long. I had several writing assignments on my calendar, and then life and a small, but insistent case of writer’s block decided that I would not be present online. I’ve also been a little worn down from what’s been going on in Washington, DC. Some days it’s just too much. We all need a breather sometimes.

I had intended to catch up Thursday, but on Thursday night, in the middle of my daughterr’s spring concert for chorus, the power went out after a flickering of lights that she put off to the “ghost” at school. The thunder was actually very quiet so it was something of a surprise, but the lightning was fierce.They finished the concert sans microphones with the light of the audience’s cell phones.Technolody at its best. END_OF_DOCUMENT_TOKEN_TO_BE_REPLACED 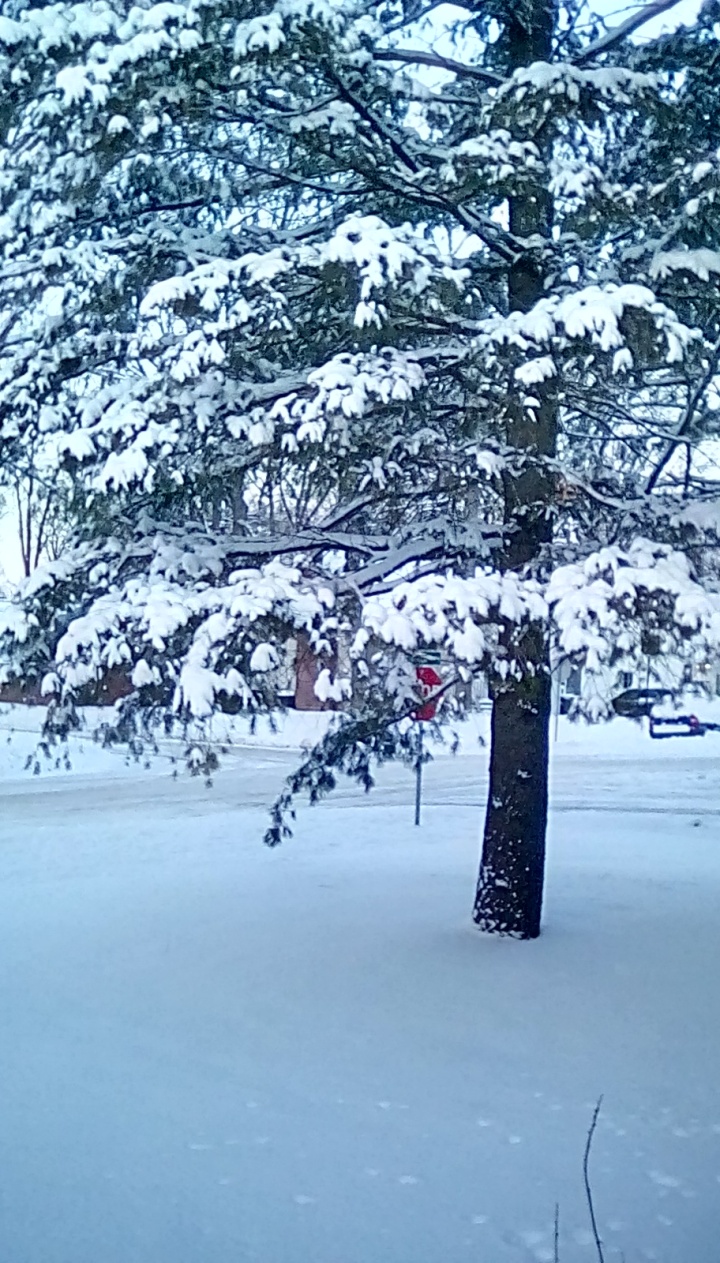 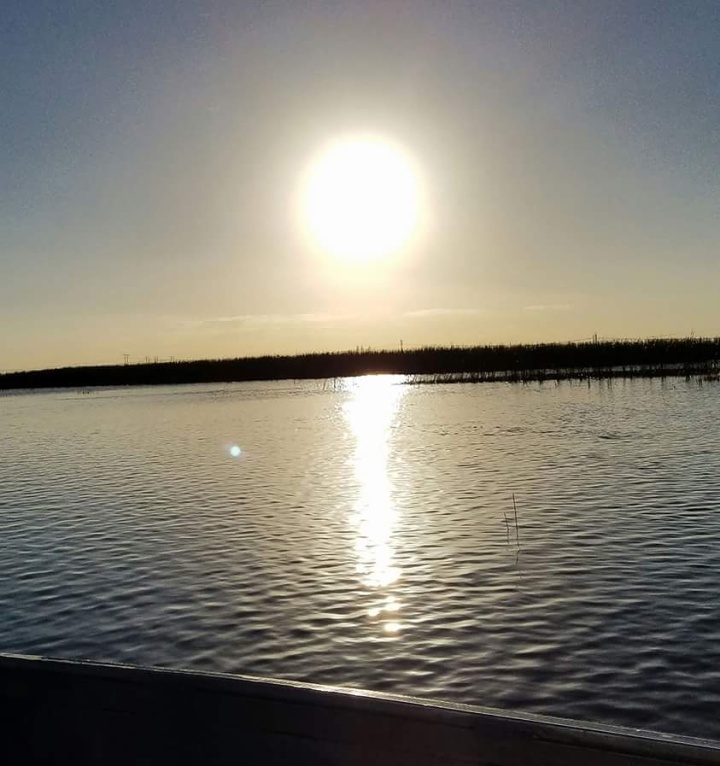 Groundhog’s Day is my husband’s favorite holiday. He despises Valentine’s Day – too commercial, but he loves Phil.

A college friend had grandparents who lived there, so she grew up with Punxsutawney Phil, the myth, the groundhog.

Except that it’s winter in western Pennsylvania, I think we would try to take a vacation there for February 2nd. Maybe one day.

For information on how to get there and what to do, here are some useful links:

The Punxsutawney Groundhog Club
Visit PA on Groundhog’s Day
When I was a teacher many years ago, I tried to find unusual books to read to the kids that wasn’t your typical Winnie-the-Pooh or ABCs. Those books have their places in classroom and they’re fun for the teachers as much as for the kids, but sometimes it’s good to introduce them to children’s literature and expand their horizons.

You may remember Crocket Johnson’s Harold and the Purple Crayon. He also wrote a wonderful, simple book for Groundhog’s Day. It is my favorite:

When we first moved into our house in 1977, we had a ridiculously big ice storm. All the trees were weighed down from the crystal encompassing branches and whatever leaves were left on the trees. We lost power, and at some point we piled into our car and drove to my Grandmother’s house. She wasn’t too far, about twenty to thirty minutes, and I don’t recall how the roads were other than my usually wild anxiety of we shouldn’t be going out in this weather.

But Grandma had power and we didn’t and so we went to use her heat and to visit her and my uncle and my great-grandmother.It stayed in my mind, and after she moved and we continued to have bad winter weather over the years, I wondered where we would go to warm up when we inevitably lost power again.

Fast forward to the winter of 2008. It was our second year in our new house. The ice landed on the roof, froze, and got so heavy that it slid off onto our front stoop. We discovered that we could not use our front door throughout the winters. The danger of getting an ice concussion was too great. In fact, it was so heavy and fell so hard that it broke our wrought iron handrail, making it more or less useless.

We lost power early in the day, and everyone, including our three children, aged two, four, and eleven were bundled up as if we were going sledding or building a snowman. We were sitting in our living room under the covers, waiting for the power to come back on.

We waited all day.

We waited most of the evening, and then, after much discussion and argument found out that there was a Red Cross shelter at the high school in the village near our town.

Despite the ice covering every conceivable surface, taking down trees and power lines, the roads were remarkably clear.They would be dry from the bright sunshine the next morning although we still would not have power.

We gathered the diaper bag, a fanny pack for my stuff, and found ourselves in a new situation, waiting in line at the shelter, signing in, getting supplies from the volunteers who didn’t know how their own homes were faring.

They were kind and managed to entertain the kids when I had reached my limit. It was the most stressful experience I think I’d ever had in my life. It was surreal. There were a few other kids there, but not many. My oldest son and middle guy went to the game room and played with them while my baby girl alternated from running around in circles, crying, and being the nuisance that new walkers do, but that seems so much worse when you’re stuck in a place.

When it was time to sleep, there were cots and pillows and blankets, but my daughter wouldn’t sleep. She cried, and I had to leave the gym to rock her to sleep even though she wouldn’t go to sleep. If I sat in a chair and rocked her, she stayed quiet for short bursts.

We stayed there for two nights and moved to a new shelter at a local college for most of the next night. We were able to go home. Our gas was working so we were able to take hot showers and change our clothes. We also cleared out our refridgerator, throwing all the food away. Our house was freezing but still not cold enough to keep the food sustained. We had just gone grocery shopping in anticpation of the storm and it was two weeks before Christmas. It was a trying time.

The little ones were given stuffed animals – Mickey Mouse’s to help them feel comfortable. They were also given Red Cross fleece blankets that we still have and pull out on those really cold nights.

The Red Cross people were amazing.

My friend started a collection and gave us a Walmart gift card for almost $450 to get groceries at their supermarket.

As difficult as that weekend was for all of us, it showed us what was important, and how kind and supportive our friends could be as well as the kindness of strangers who uprooted their lives to help all of us.

We see it with tornados in the Midwest, hurricanes in Florida, and winter storms in the northerrn states, but never did I expect to receive Red Cross aid in my own town.

I know that the Red Cross has its problems – all places do, but they are boots on the ground and they ask nothing in return for the victims of disaster. They kept me sane and kept my kids warm and fed when staying in our own house would not have.

In looking back, we knew we were lucky, but we were also blessed and I try to remember that when I see people struggling with everyday issues that are sometimes too much.

Always, always, always bring a sweater with you no matter what the temperature is outside or where you are going.

If you do need it, and you don’t have it, you will be miserable for the rest of the time you are in a place.

My car is boiling hot, but the Starbucks I’ve been in for the last hour or so and plan to be in for the next forty or so minutes is freezing, and it just started getting cold.

There’s a reason Grandmas tell you to wear a sweater, and it’s not modesty. 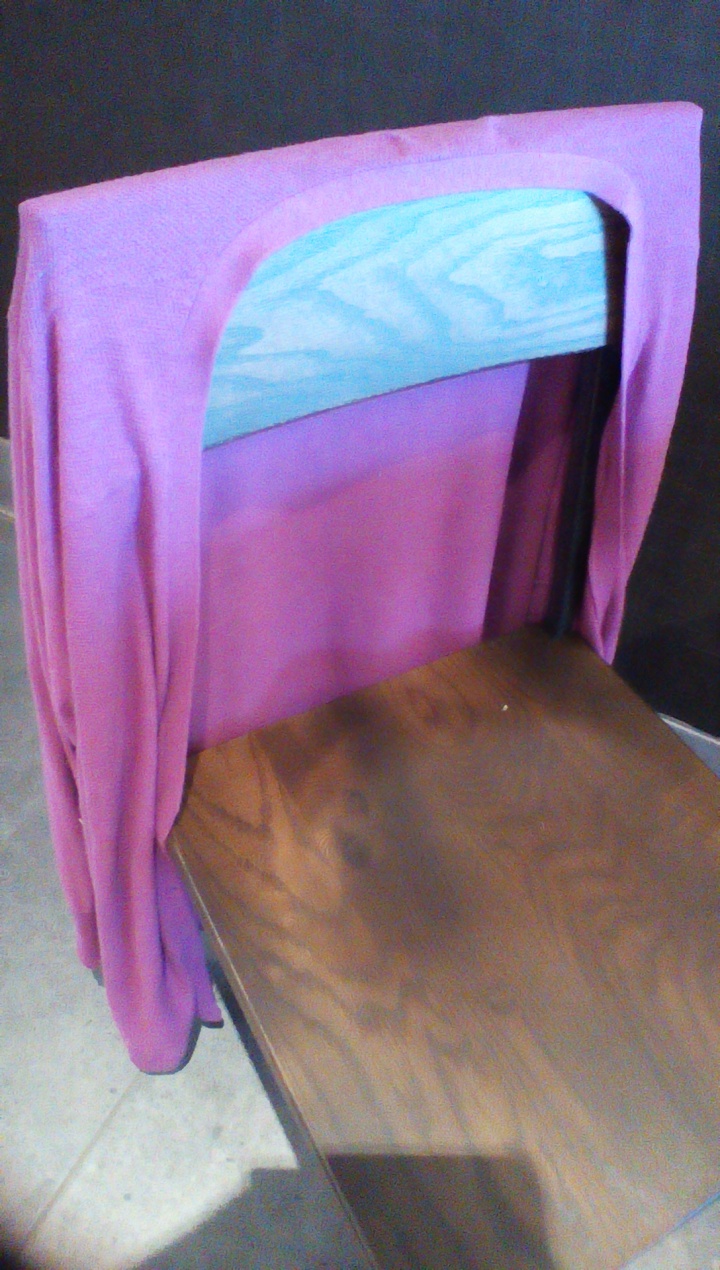