No longer does March come in like a lion and out like a lamb. It is just as likely to come in like a lamb and go out like a a lion. What is happening with our climate and climate changes? Back in 1997, my son was born on March 21st. He had to stay in the hospital for a little less than two weeks, but while he was there, during the first week in April, we had what amounted to a blizzard. In April?

Last week in upstate New York it was seventy degrees. Two days ago it was fourteen. Today it is thirty-five. The sun is shining, the sky is blue after two days of rain, freezing rain and snow. I wear my capri pants year round now.

But despite the wind, the rain, the leftover snow, and of course, mud season, we think of March as green. It really isn’t, but it still has that perception. I think St. Patrick’s Day has a hand in that. We’re also wearing our bright colors before we have to don our duller and sullen Good Friday wear. Even for non-Christians, the feelings are there: attempted brightness and joy until we look outside and see the mud, the carnage in the snow. Right now, my backyard looks like a Bil Keane cartoon. 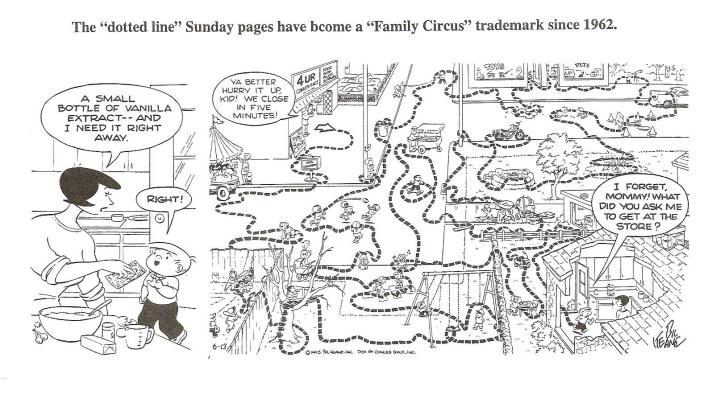 But after a couple of weeks of forgetting that February is over, and with the wind dying down, we plan our gardens, we don our green apparel, we prepare our palms and our matzo, and at the end of our holidays and feasts and prayers, we remember that spring always follows winter, and in twenty more days, we will have spring and I will have a twenty-one year old.


The climate may change, and we need to change with it, but the seasons will set their own agenda, and they will arrive like clockwork.

Blustery to green in twenty-one days.